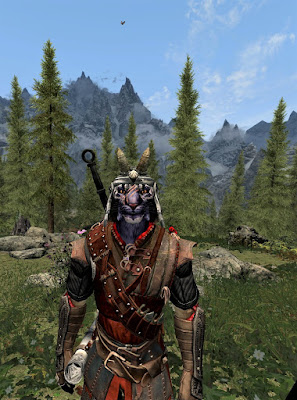 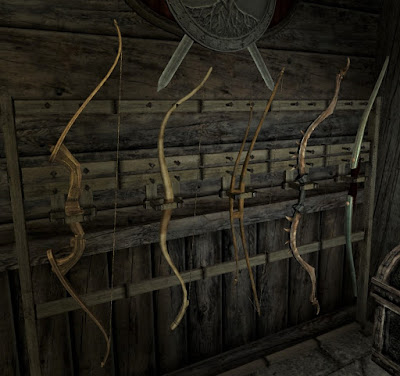 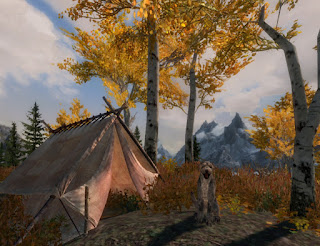 Rejected out of personal preference
on July 10, 2018