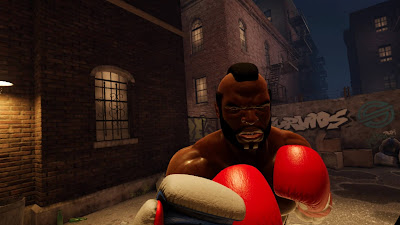 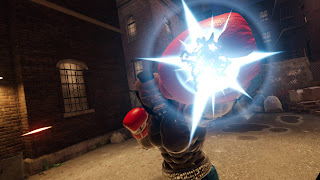 VR boxing I'm sure is a mild shadow of the real thing but sure gets your adrenaline flowing. I was totally unprepared for the intensity and my whole body ached even after one measly fight. Still the feel of victory when you take Lawrence down- incomparable.
Verdict-  Excellent intense workout. Totally worth the $5.99 sales price. I loved the cheesy over the top cinematics and being pumped up with the music from the original Rocky movies. (Check isthereanydeal to see if there is a sale going on. )
on August 03, 2020